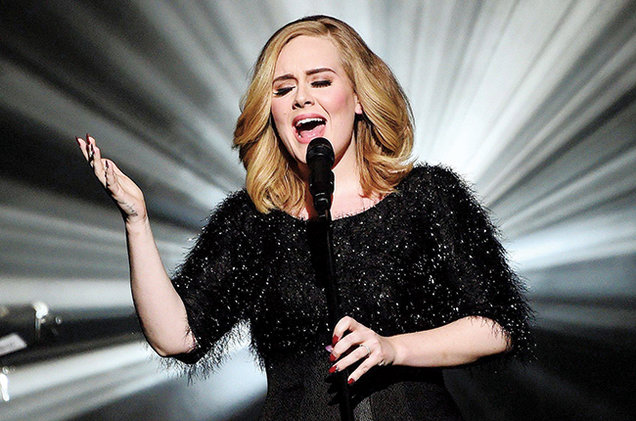 Misheard lyrics have always created hilarity, and most, if not all of us have fallen victim at some point to our own misunderstanding of a song. My latest flub in this category is courtesy of Adele’s “Send My Love (To Your New Lover),” from her latest record 25, which was released in 2015. Since I first heard this catchy tune, I’ve always thought she said “we’ve gotta let go of all of our clothes, we both know we ain’t kids no more” in the song’s chorus. It wasn’t until about a month ago that I realized the lyric went “we’ve gotta let go of all of our GHOSTS…” I wasn’t understanding what forced nakedness had to do with coming to grips with getting older, but now I have my answer.

Perhaps my favorite alcoholic beverage when I’m not drinking beer is the mojito – a delicious drink consisting of rum, soda water, lime, muddled mint, and sugar. Unfortunately, all too often I find it difficult to order, even when it’s officially on the bar’s menu, as I’m told by the bartender that the joint has conveniently run out of mint. Disappointed, I’m always convinced that the bartender is just lying to me, as the mojito is a mild pain in the ass to make, since the mint has to be muddled for about ten seconds. It seems this web of lies is a sign that I should just stick to beer.

The dust has settled since last week’s Superbowl, won in spectacular fashion once again by the New England Patriots. I’m not a football fan myself, but in support of my wife, I’m a Patriots fan by marriage. I must admit that the game was exciting to watch, and I even felt second-hand anxiety at many points as the Pats found themselves losing 28-3 to the Atlanta Falcons late in the game. Having seen enough of Tom Brady over the years, however, I knew he was silently chuckling (while outwardly showing frustration) to himself as he was getting sacked like a lunch up and down the field. When it’s crunch time, the man is a machine, and even his worst detractors admit he’s one of the greatest quarterbacks of all time, “DeflateGate” and all. No team had ever blown a 25-point lead in the Superbowl, but as the Matt Ryan memes have shown, the Falcons said “hold my beer.” What a game.