Welcome to the first edition of Unbuckled Thoughts at The No Seatbelt Blog, the start of a sporadic series in which I will share scattered musings that will not be fleshed out into full blogs. 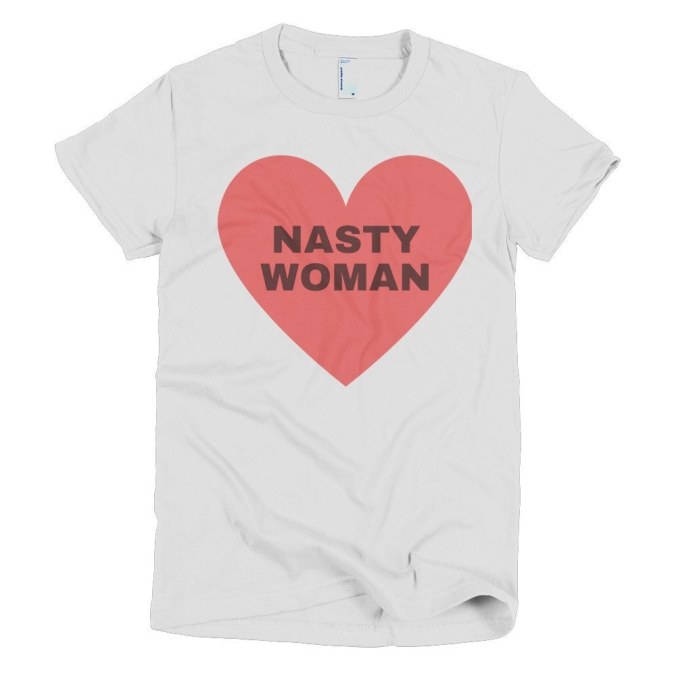 Last week, I was subjected to a venomous tirade, which flowed unfiltered from the mouth of an angry woman. Here, I have to be purposely vague about how or why I was dragged into this one-sided conversation, but all the while, I didn’t know whether to laugh at the absurdity of it, or feel completely mortified. She went on and on about how stupid women are, and how if she were a man and had to deal with women she would end up in jail. She referred to the women who work in a certain office that she dealt with as “Idiots R Us.” Finally, here is the jaw-on-the-floor, gaping-in-disbelief money shot – her final comment, in sort of a backhanded change of heart, was “women are ok…if they’re housebroken.” Considering the literal strides made towards the preservation of women’s rights this past weekend, the comparison of women to domesticated animals is something that comes from out of left field when spoken by one of their own kind. Truly, a “nasty woman.” 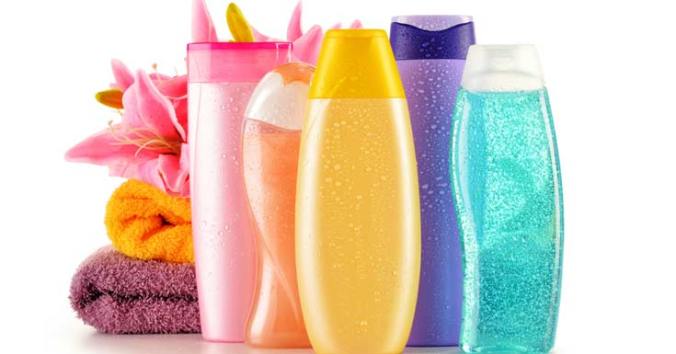 It has long been said that the only things in life that are certain are death and taxes. While that is certainly true, and effectively depressing, there is something else that is missing from this pair of certitudes. A trifecta of certainty is created when one realizes the metaphysical impossibility of running out of shampoo and conditioner at the same time. Unless you create equal rations of both and store them in single-use vials, as sure as the sun rises in the east and sets in the west, one of those bottles will be empty considerably earlier than the other. A thoroughly infuriating reality, it has become clear that I need a robot to dispense my hair care products in the shower. 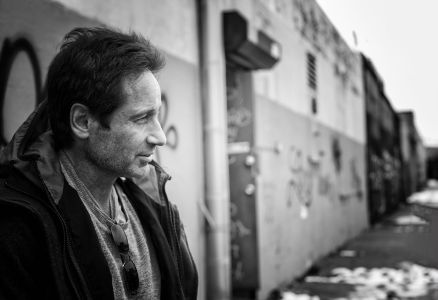 Perhaps I am late to the party on this, but as I was perusing the website for Asbury Park, New Jersey’s iconic Stone Pony concert venue, I stumbled upon a date for a band fronted by none other than David Duchovny. The veteran actor, arguably best-known for his long-running role as FBI agent Fox Mulder on The X-Files, now has a band! I snickered to myself upon first sight of this, joking that his album is full of songs about the show – a handful of weepy ballads about Mulder’s abducted sister, an angry rocker about how much Gillian Anderson reportedly hated him on set, and who knows, maybe a dusty Western tune about the Smoking Man. I’m sure that’s all in my head, however. I can’t take much of anything seriously. Duchovny and his band are set to play the Stone Pony on Friday, February 24th!