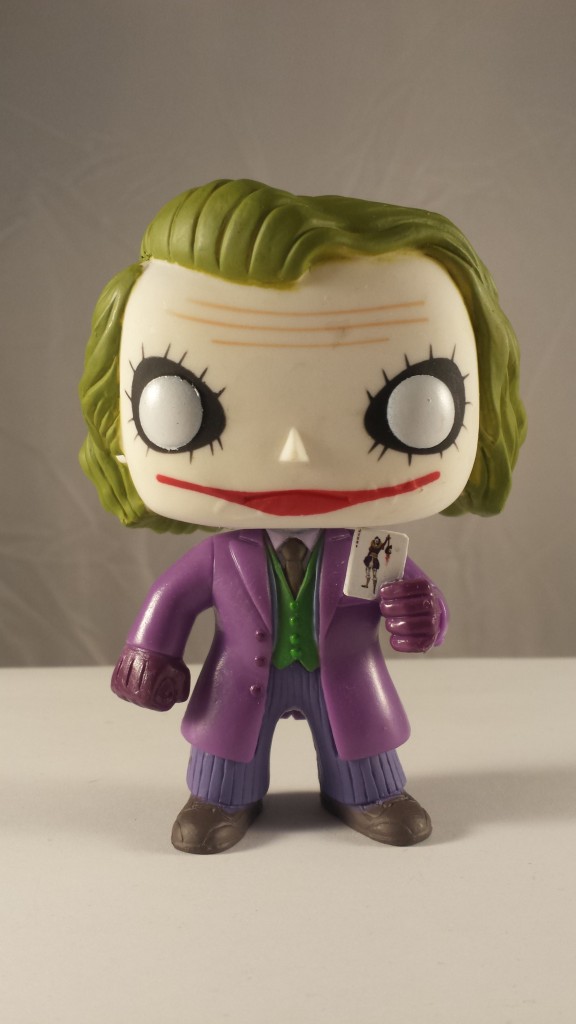 “Some men just want to watch the world burn,” said the great Michael Caine as Alfred Pennyworth in The Dark Knight. That morbid desire was certainly true of The Joker in that incredible film, and the character’s portrayal by Heath Ledger made you believe that without a shred of doubt. Ledger’s performance as Batman’s nemesis was unexpectedly scary, and is to this day, at least in my book, incomparable. As a self-proclaimed “agent of chaos,” he wanted to bring Gotham City to its knees, if for no other reason than the fact that he could. Everyone knows that the scariest motive for a villain to have for the death and destruction they wreak is no real motive at all, and that concept makes movies such as The Dark Knight so much more fun.  END_OF_DOCUMENT_TOKEN_TO_BE_REPLACED

Since the trailer for next year’s Suicide Squad movie has been released, having magnified the uproar following the casting and look of Jared Leto as The Joker, I have decided to examine the evolution of the character in movies in anticipation of the upcoming film. Follow me, Batman fans! END_OF_DOCUMENT_TOKEN_TO_BE_REPLACED