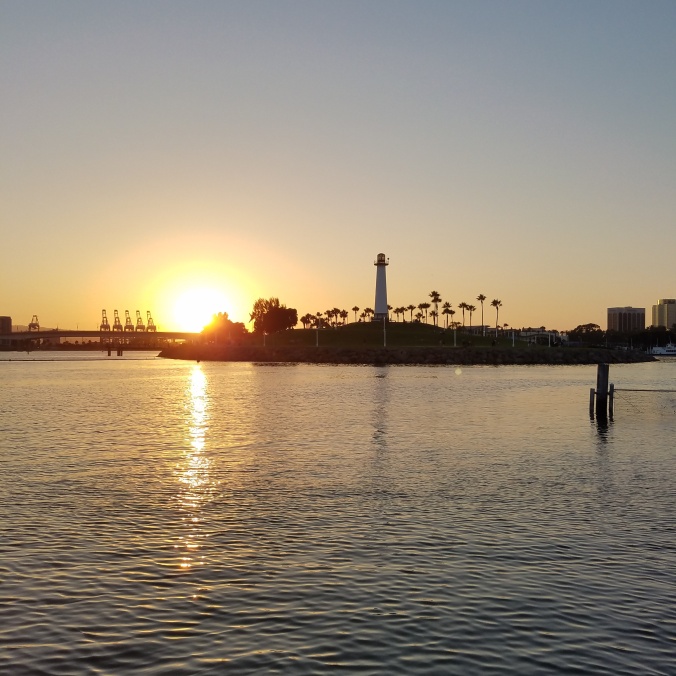 My recent trip to Southern California, which occurred a full five years after my first visit to the lower portion of the Golden State, has done nothing but strengthen my desire to uproot and replant where the air is warm and the sun never dies. Until August of 2011 , all I had seen of California had been in the movies – the eternal sunshine, the palm trees, the celebrities, the incredible beaches – and I always knew it was a place I would have to see up close one day. When I finally got my chance, I was awestruck. Like a true tourist, I took pictures of everything. I didn’t seem to have enough eyes in my head to take in all that such a magical place had to offer.

Five years later – five excruciatingly long years spent missing the place with which I had so hopelessly fallen in love – I was finally able to return and add to the experience, and to also my longing. While the smog that hovers in the air around Los Angeles is very real, the air still bristles with excitement. There is always so much going on, day and night – so many people around, so much to do and see, and let’s not forget, so much to eat. 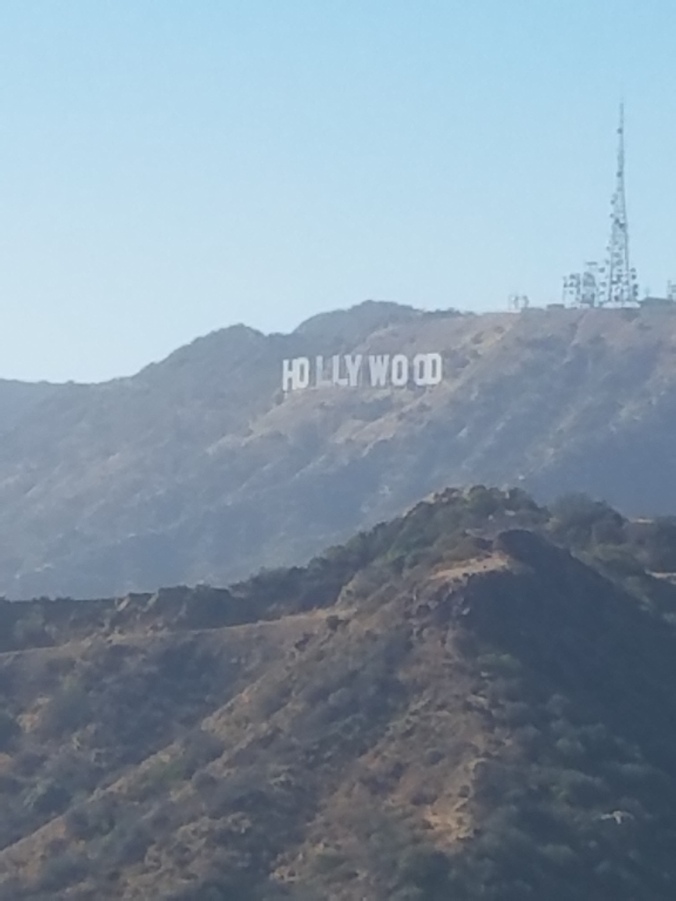 The little things about Southern California are so endearing to me, such as the abundance of palm trees (the mere sight of them fills me with uncontrollable bliss), the ability to order a beer in any number of 24-hour fast food joints, as well as the breathtaking views to be had on the ground and upon high. The highways (the traffic on which, despite popular opinion, is no worse than anything that happens on the roads in New Jersey on any given day) provide amazing views of the state’s mountains and hills dotted with houses, and from spots such as the Griffith Observatory or the overlook at Universal City, you can look out over the landscape for miles.

Are there cons to the area, just as there are with any place? Of course there are. Is there traffic on the highways in Southern California? Yes, but again, it’s nothing worse than what’s on congested roadways anywhere else in the country. Are gas, sales tax and real estate more expensive than they are in other places around the country? Absolutely. Is the progressive state of California filled to the brim with kale-chomping, kombucha-swilling hipsters? It sure is, but every state has their own version of undesirables.

Whatever flaws that this place has, real or perceived, are made much easier to deal with because of the beautiful weather year-round. Rain is rare and any clouds simply pass by or are broken up by the sun, making way for brilliantly clear skies. I’ve made it no secret that I despise the increasingly bitter and obnoxious New Jersey winters, and the only season I’m a fan of is summer. As I write this, people all around me are cheering the upcoming onset of cold weather, and that is nothing less than the mark of certifiable insanity. I have had more than my fill of the bipolar weather patterns of the Northeast, and need now, more than ever, to settle where people freak out and start layering when the temperatures dip into the 60’s at worst.

This winter, as I likely deal with sub-zero wind-chills and perhaps another blizzard that dumps three feet of snow on the ground, I will be wrapped in layers of clothing, and will be cloaked in jealousy, envious of the people who never have to experience such awful things. Until the next time I touch down at LAX, I’ll be dreaming of palm trees, tacos and the sun and sights that warm my heart and bones.