What Christmas music list would be complete without some of the holiday downers – the “bah-humbug” tunes, the breakup songs, or the ones that are funny but insanely inappropriate? That’s the kind of list I’m presenting to you for the final edition of this music series! Here are five songs that will certainly get you coal in your stocking for singing along to, or even liking. 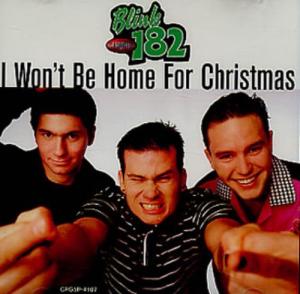 So-Cal pop-punk kings Blink-182 released a Christmas song way back when, and as you can imagine if you know the band, it was highly inappropriate. However, if you have a childish sense of humor like I do, you’ll find it hilarious. The tune involves threatening Christmas carolers with a baseball bat, ending up in jail on Christmas Eve, and having your “package” unwrapped by “a guy named Bubba”. Good old-fashioned Christmas fun.

Nerf Herder– “I’ve Got a Boner For Christmas” 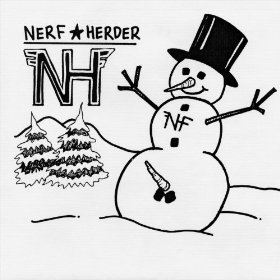 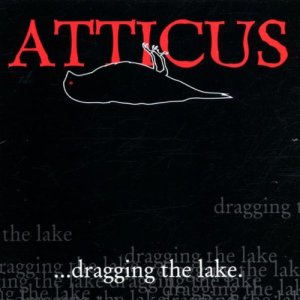 This upbeat Christmas breakup song from the Southern Florida punksters is a song in which the music belies the lyrics. The unfortunate failing of a relationship, and having to spend too much time and money on someone you’d ultimately part ways with is the gist of the song, all set to clanging and jingling bells, and a guitar solo to the tune of “Jingle Bells,” courtesy of the band’s signature double-axe attack.

Fall Out Boy– “Yule Shoot Your Eye Out” 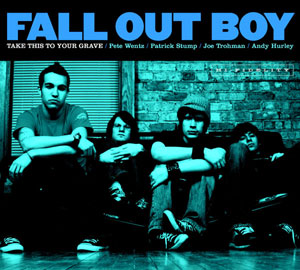 This bonus track from Fall Out Boy’s breakthrough album Take This To Your Grave is a Christmas favorite for fans of the band and their style of music. The all-acoustic song came from a time when the band wrote bitter songs about ex-girlfriends instead of songs about how stylish and famous they are. “All I want this year is for you to dedicate your last breath to me, before you bury yourself alive.” If that doesn’t warm you up this holiday season, I just don’t know what will. 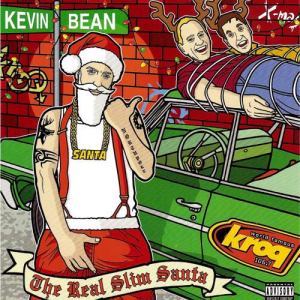 Texas pop-punkers Fenix*TX contributed to KROQ’s The Real Slim Santa with their own rendition of the Spanish Christmas classic “Feliz Navidad.” The verses are sung in the traditional Spanish, but the choruses are invented, telling a tale of a Christmas breakup, revenge sex, stalking the new boyfriend with a gun, and other sordid decisions. I can say with confidence that this song provides the one and only instance I’ve ever heard of someone wishing “a fucking yeast infection” upon a woman.