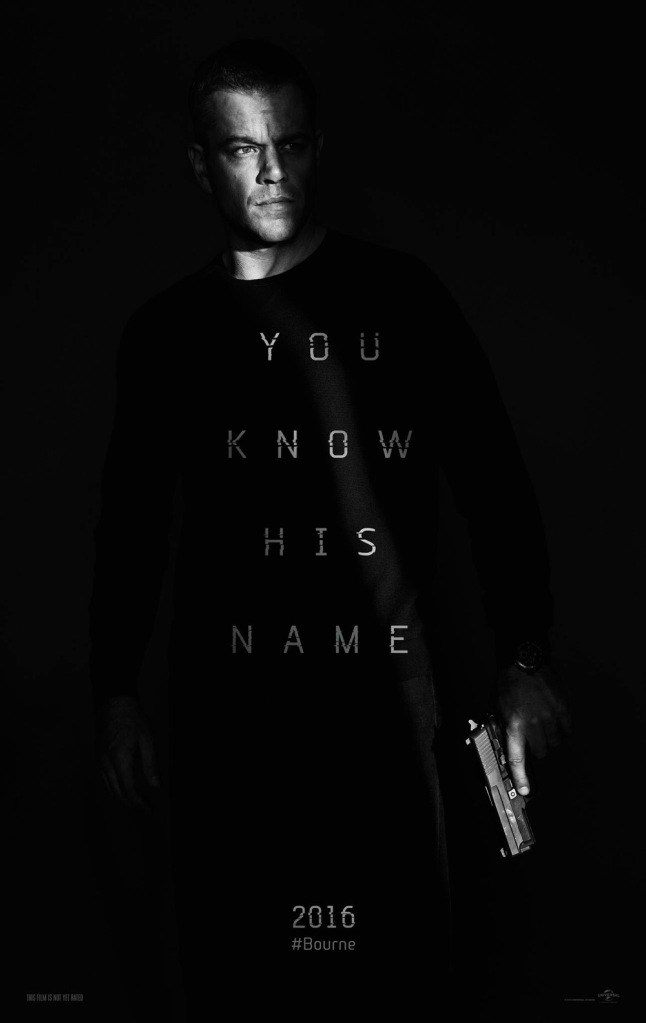 Jason Bourne is back. It’s been nearly a decade since Matt Damon played the title role in this incredible thriller series, and it’s more than safe to say he hasn’t lost his touch. Damon takes up the mantle again in Jason Bourne, as his character, a former assassin for the U.S. government lives on the run while the secretive government agency that made him what he was tries to bring him back in, or better yet, kill him. This time, he finds out some more than unpleasant news about who was involved with the program that in the name of patriotism transformed him into a killing machine. That revelation hits entirely too close to home, if you’re picking up what I’m putting down.  END_OF_DOCUMENT_TOKEN_TO_BE_REPLACED 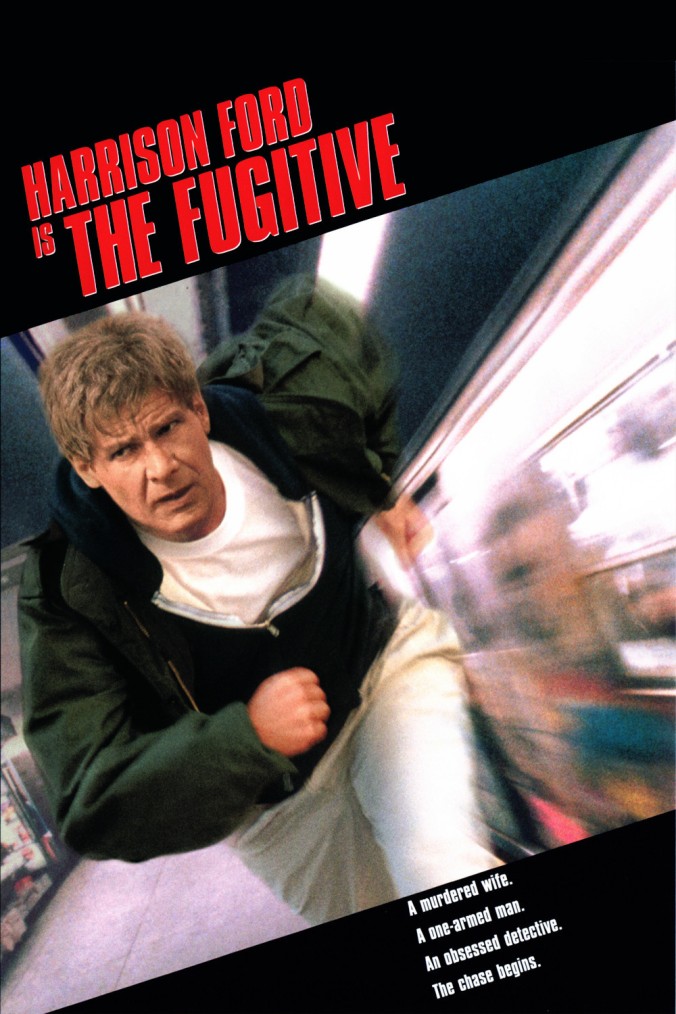 In the brilliant 1993 thriller The Fugitive, the filmmakers use a variety of techniques to lead the viewer through the story, from dropping hints with color and lighting that viewers are not necessarily trained to consciously notice while they’re watching, to employing a gripping editing style that effectively supports the cat-and-mouse game that embroils the film’s two main characters. Every movie has content, which is what is seen and heard on screen, and what is referred to as form is the way in which the film’s creators manipulate that content to their own ends and present it to the viewer. The filming and production techniques used by the filmmakers of The Fugitive intelligently support the content of the movie, and raise it to a level that exceeds the expectations of the audience for cinematic fare of its type. END_OF_DOCUMENT_TOKEN_TO_BE_REPLACED