Are you a watcher or a player? That’s the question that lies at the premise of this summer’s hip and unique thriller Nerve. In this 2016 film starring Emma Roberts and Dave Franco, an online game has been created in which players win money by performing increasingly dangerous tasks out in public, and those prizes are funded by people who pay to watch them accept dares that range from the embarrassing to the potentially deadly.  END_OF_DOCUMENT_TOKEN_TO_BE_REPLACED 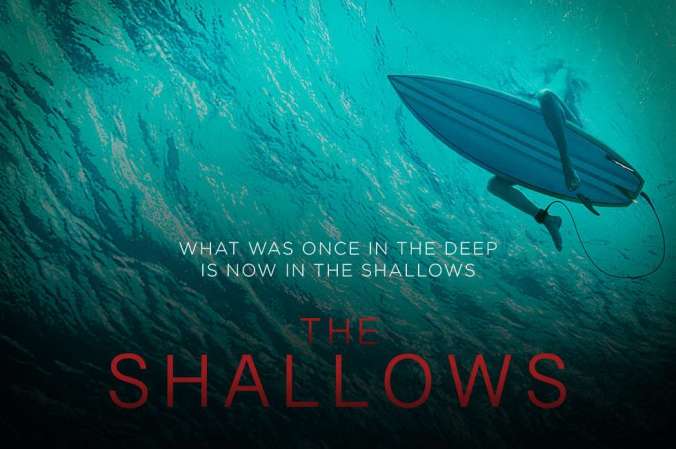 We’ve seen the classic shark-attack movie Jaws, in which an entire shore town has an inordinate amount of trouble killing one man-eating beast. We’ve seen Deep Blue Sea, in which intelligent and genetically-modified sharks break free of their captors and start striking back. Now we have The Shallows, a refreshing suspense flick that pits scrappy surfer and med student Nancy (Blake Lively) against one terrifying and relentless shark. END_OF_DOCUMENT_TOKEN_TO_BE_REPLACED

Released in 1941, the film Citizen Kane, often hailed as “the greatest movie of all time” was groundbreaking for its time. The film was directed by Orson Welles, and because of the controversy it caused, it both made him a star and effectively blacklisted him in Hollywood. Citizen Kane undoubtedly laid the groundwork for many films to come, with its brilliant understanding of the elements of design, as well as of the concept of mise-en-scène, which is a French term that is roughly translated as “what is put into the scene.” Welles clearly understood that the way a scene is set up – the placement of props, the use of lighting and shadows, the movements of the camera, and the positioning of the actors within the frame – can reach out to the audience in a way that dialog alone cannot. Citizen Kane is a fantastic film to use as a template in the exploration of the crucial aspects of filmmaking that go beyond what is explicitly said on screen.  END_OF_DOCUMENT_TOKEN_TO_BE_REPLACED